Victory for Taxpayers in Decorah, Iowa 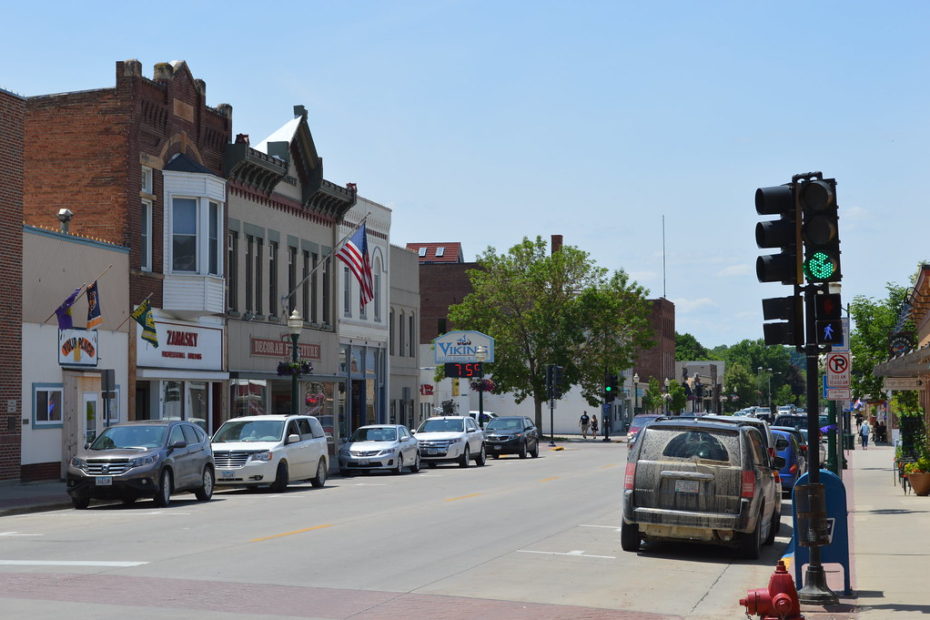 The Decorah Communications Utility Board (“CUB”) met on Monday, February 11, 2019, to discuss the preliminary results of the second and most recent feasibility study to create a government owned (taxpayer-funded) broadband network (GON). While the second formal, printed report was not yet completed by the consultant, the consultant’s conclusion that the proposed city-wide FTTH GON was not financially viable.

By way of background, upon the consultant’s advice, the CUB and other interested community members and entities had just finished several weeks or months of gathering “pledges” (promises) by potential consumers to switch all or part of their telecommunications business to the GON within twelve months of construction.

Despite the aggressive pledge campaign, the consultant apparently advised the CUB that debt financing would not be available because the City of Decorah had no pool of available funds to help offset the high cost of construction.   In addition, the City of Decorah did not have another city-owned utility (i.e. electric or water) with surplus funds from which to borrow – a common financing scheme of questionable legality under Iowa law.  It was estimated that a pool of roughly $2 to $3 million of funds would be needed to obtain debt financing through revenue bonds (bonds repaid only from the revenue generated by the telecommunications utility).

Additionally, it was noted that the city council did not appear to be in a position to borrow funds via general obligation bonds (repayable through the imposition of property taxes levied against all property owners) to help finance the GON.

During the board meeting, the members discussed potential partners to defray some of the financial burden of building the GON.  Despite numerous discussions with those partners, it was apparent that none of the potential partners were either interested in the concept or would be able to provide much in the way of financial assistance.

Upon the consultant’s conclusion that this GON project was not financially viable, the board unanimously agreed to not proceed with the project.

The board and others in attendance expressed frustration and disappointment that so much work and money had been spent to get two feasibility studies, both showing that the project was not financially viable.  While the members decided that the CUB did not need to meet regularly under the present situation, they committed to remaining intact as a utility board in the event significant funds somehow became available in the future.

Decorah has wisely decided to safeguard taxpayer and ratepayer funds and not move forward with the project. Hopefully, other cities in Iowa (and across the country) will do the same.