For decades, local governments have made promises of faster and cheaper broadband networks. Unfortunately, these municipal networks often don’t deliver or fail, leaving taxpayers to foot the bill. Explore the map to learn about the massive debt, waste and broken promises left behind by these failed government networks.
See The List Of Networks

communities are estimated to have some form of taxpayer-funded, government-owned internet service

Over time, more than 200 municipal networks have sprung up in communities across the United States, sold with promises of faster speeds, an improved quality of life, a boon for local economies, and job growth. While on the surface these promises sound enticing, unfortunately the reality is much grimmer. Overwhelmingly, these government-owned and taxpayer-funded networks leave budgets in the red due to underestimated buildout costs, subscriber rates falling far short of projections, and issued bonds straining local budgets for years to come.

More than 200 networks nationwide are estimated to have some form of taxpayer-funded internet service. In each of these cases private internet services are readily available. Government-owned (i.e. taxpayer-funded) network projects have needlessly reduced resources available to help more pressing needs such as improving education, infrastructure and public safety. These networks also unfairly compete against private businesses. Worst of all, these projects have proven to put taxpayer dollars at risk, leaving hardworking constituents to foot the bill, often at a steep cost.

Our government leaders need be wary of costly and empty promises being made to their constituents. Elected officials should consider the consequences of these taxpayer-funded internet services before leaving hard earned dollars on the line. 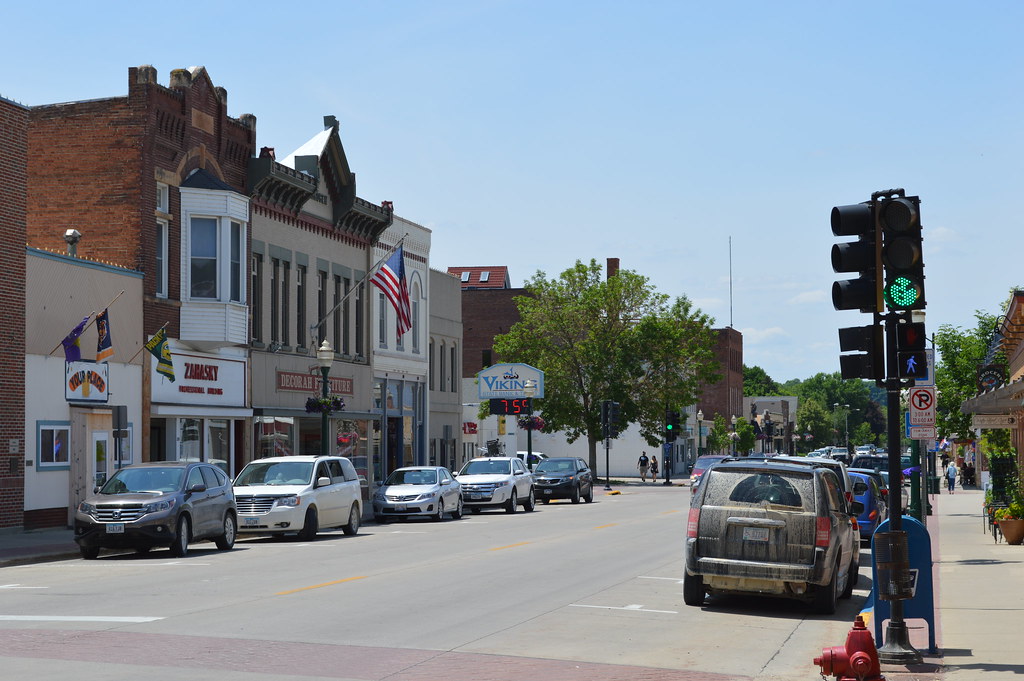 Victory for Taxpayers in Decorah, Iowa

Stay up to date on the latest news!